Y Combinator, which was launched in 2005 and is an early stage investor in many startups that affect our lives today, celebrates 2022’s most valuable Y Combinator graduates. announced. In addition to the most valuable companies, Y Combinator also offers companies that have received investments between $15 million and $300 million or more. gave place.

Here are the 10 most valuable companies to graduate from the acceleration program, according to Y Combinator: 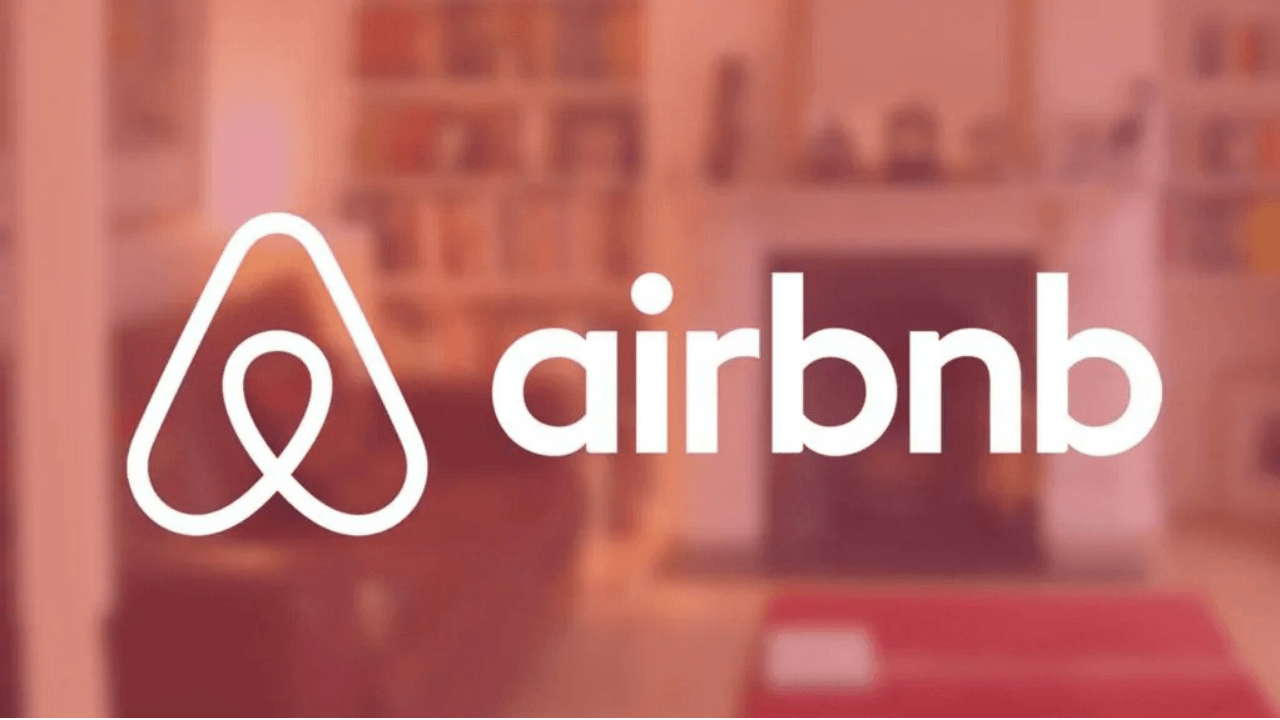 Founded by Nathan Blecharczyk, Brian Chesky, and Joe Gebbia in 2008 and headquartered in San Francisco, Airbnb is a marketplace for people to list, discover, and book accommodations around the world, online or via a mobile app. Whether it’s a one-night apartment or a one-month villa, Airbnb is available in more than 33,000 cities and 192 countries. 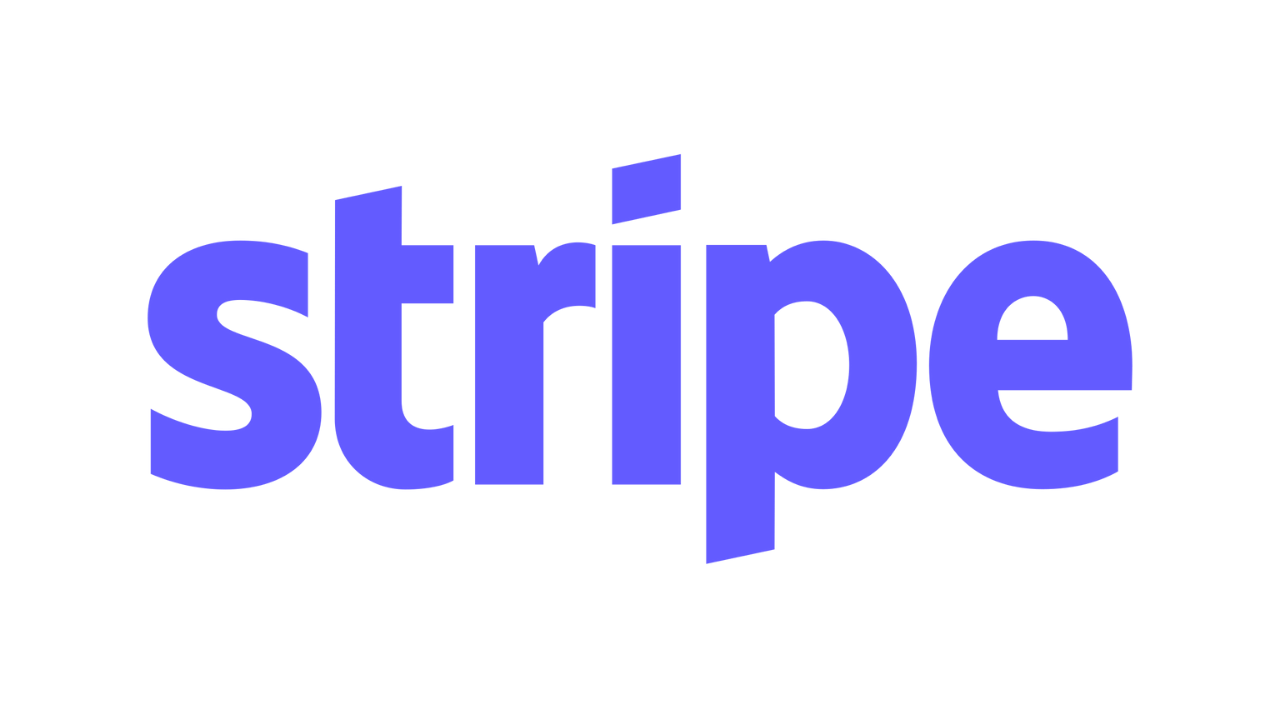 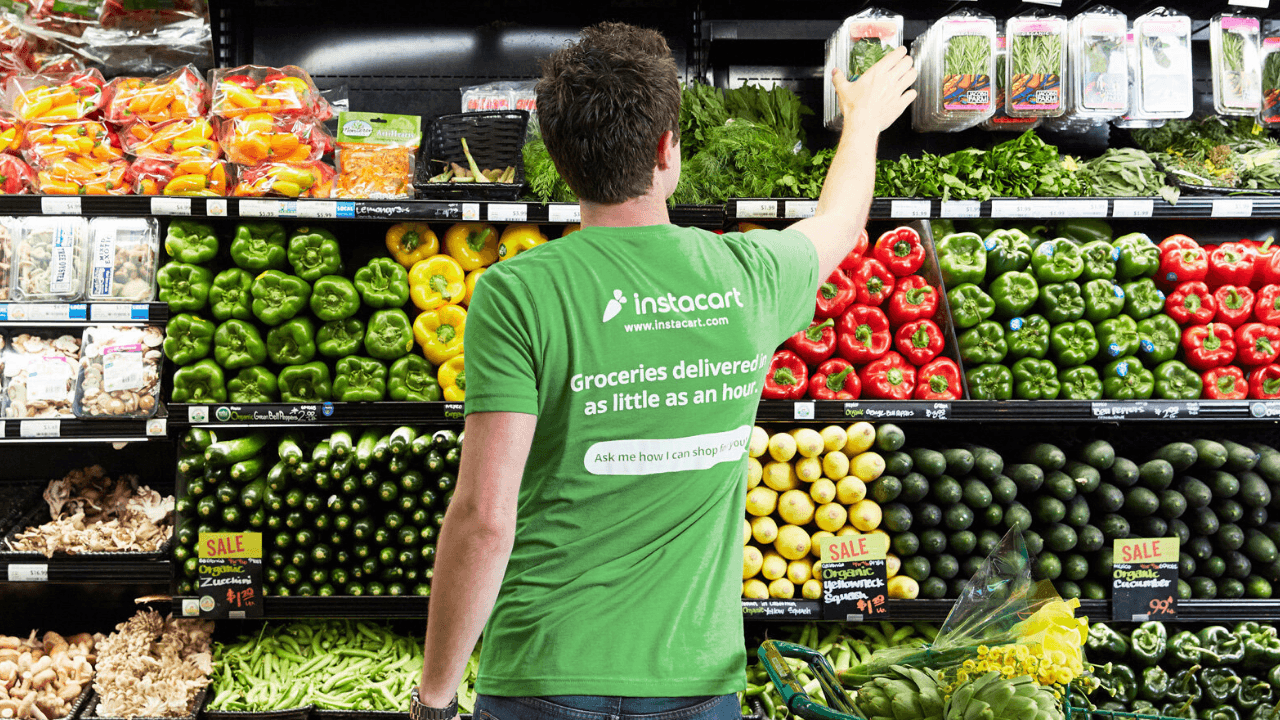 Launched in 2012 by Brandon Leonardo, Apoorva Mehta and Max Mullen, Instacart offers online grocery delivery service. The platform’s same-day delivery service brings grocery items and daily essentials to users in the US and Canada in as little as an hour. The company partners with more than 350 retailers and delivers from more than 25,000 stores in more than 5,500 cities in North America. Today, Instacart is accessible to 85 percent of US households and 70 percent of Canadian households. 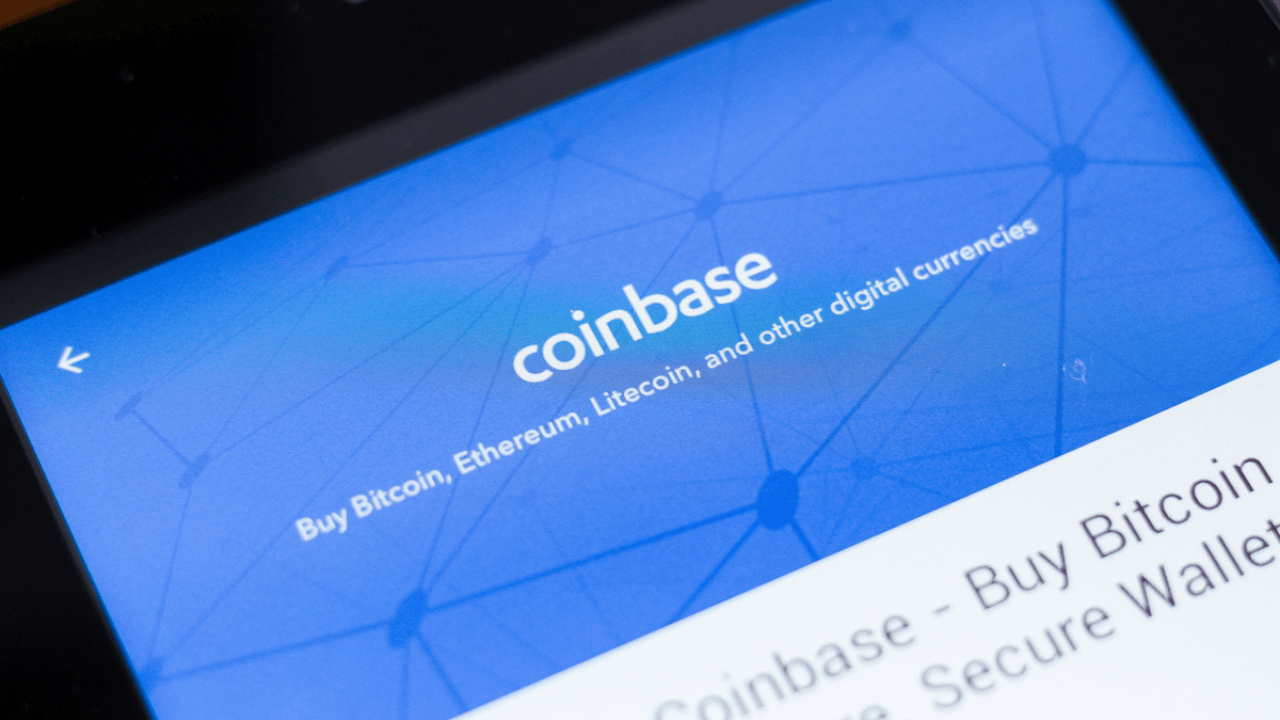 Founded by Brian Armstrong in 2012, Coinbase is a cryptocurrency exchange that allows crypto investors, large businesses, i.e. institutional investors to trade and invest in cryptocurrencies. The platform serves as a digital currency wallet and platform where users can transact with digital currencies such as Bitcoin, Ethereum and Litecoin. 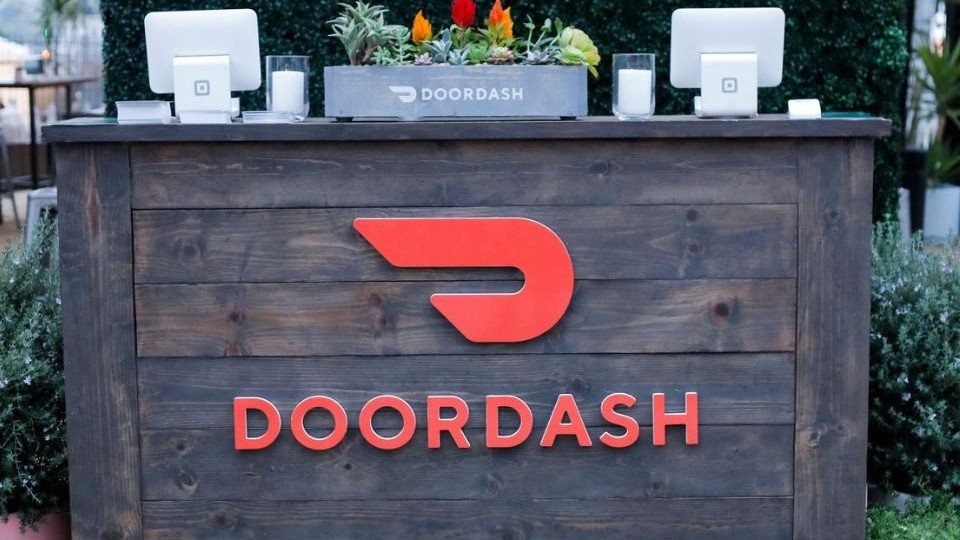 Founded in 2013 by Stanford University students Andy Fang, Stanley Tang, and Tony Xu, DoorDash offers a food delivery service. DoorDash, a San Francisco-based technology company, connects customers to their favorite local and national restaurants in more than 600 cities across the US and Canada. 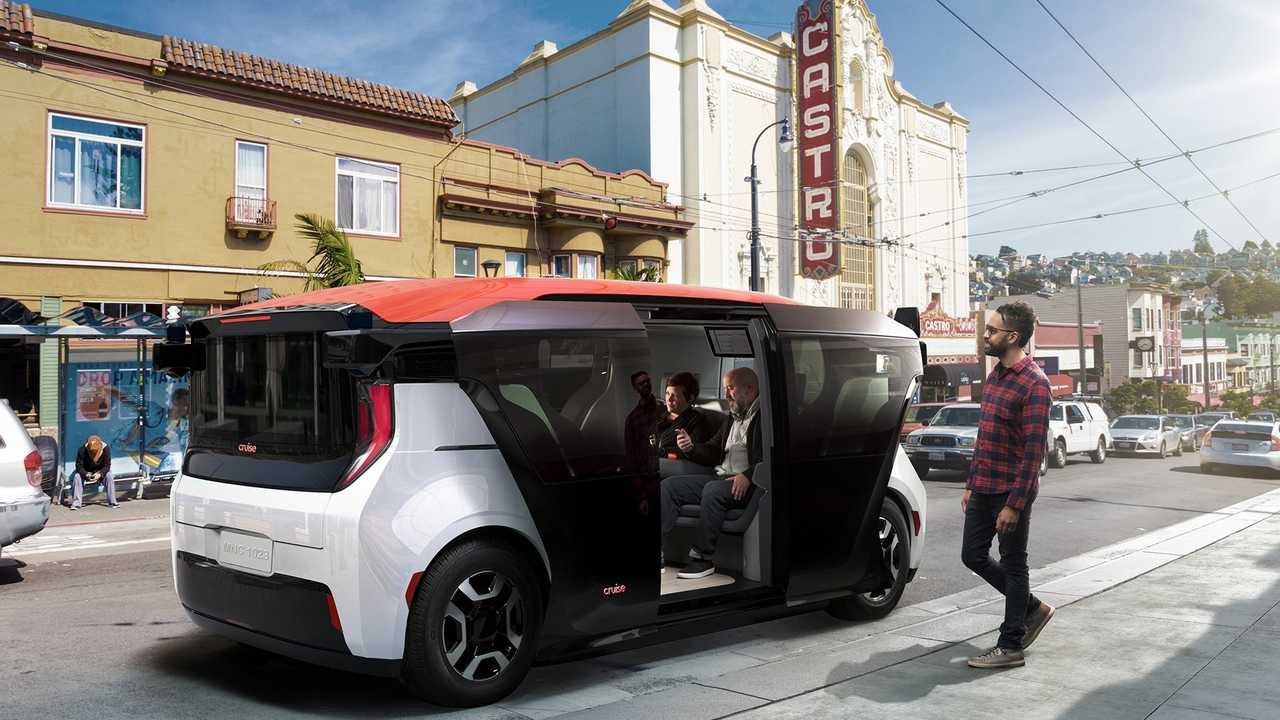 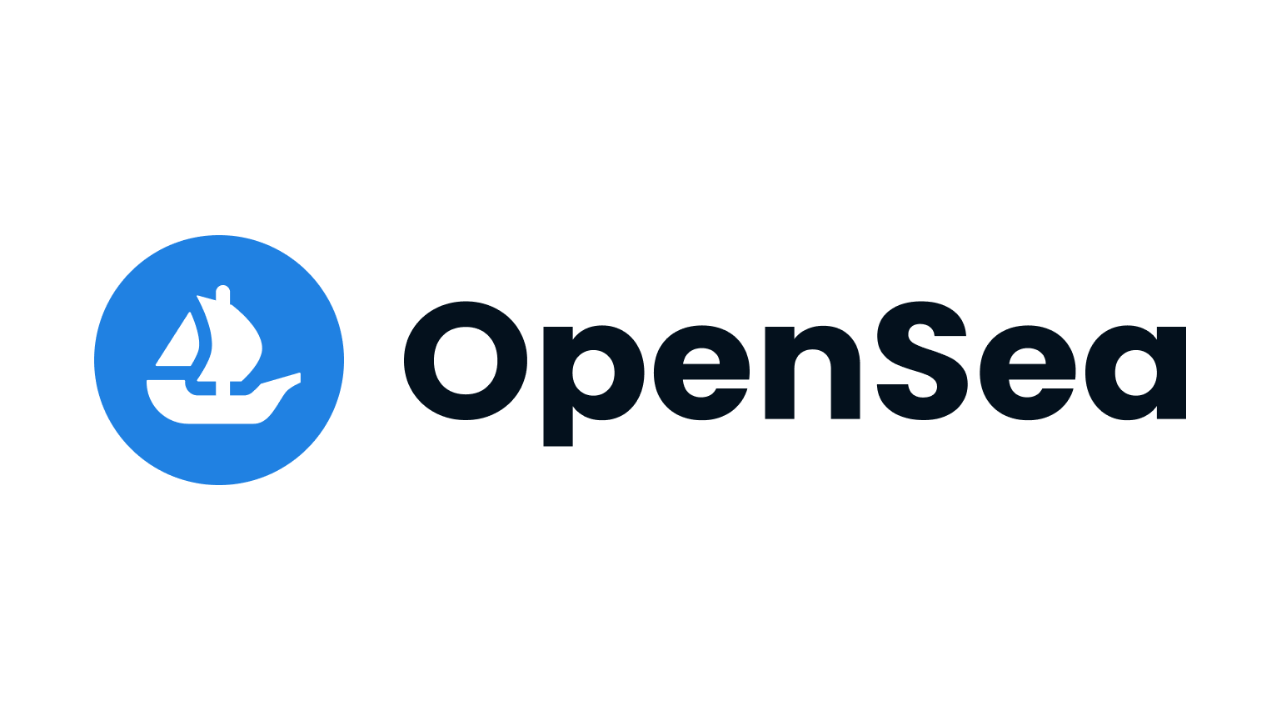 OpenSea, which has increased in value with the increase in demand for NFTs and made a name for itself with the investments it has received, was brought to life by Devin Finzer and Alex Atallah in 2017. OpenSea operates as an NFT marketplace. Users can use OpenSea to browse and purchase NFTs, including music, collectibles, art and game items. The company’s investors include companies such as a16z, Paradigm and Coatue. 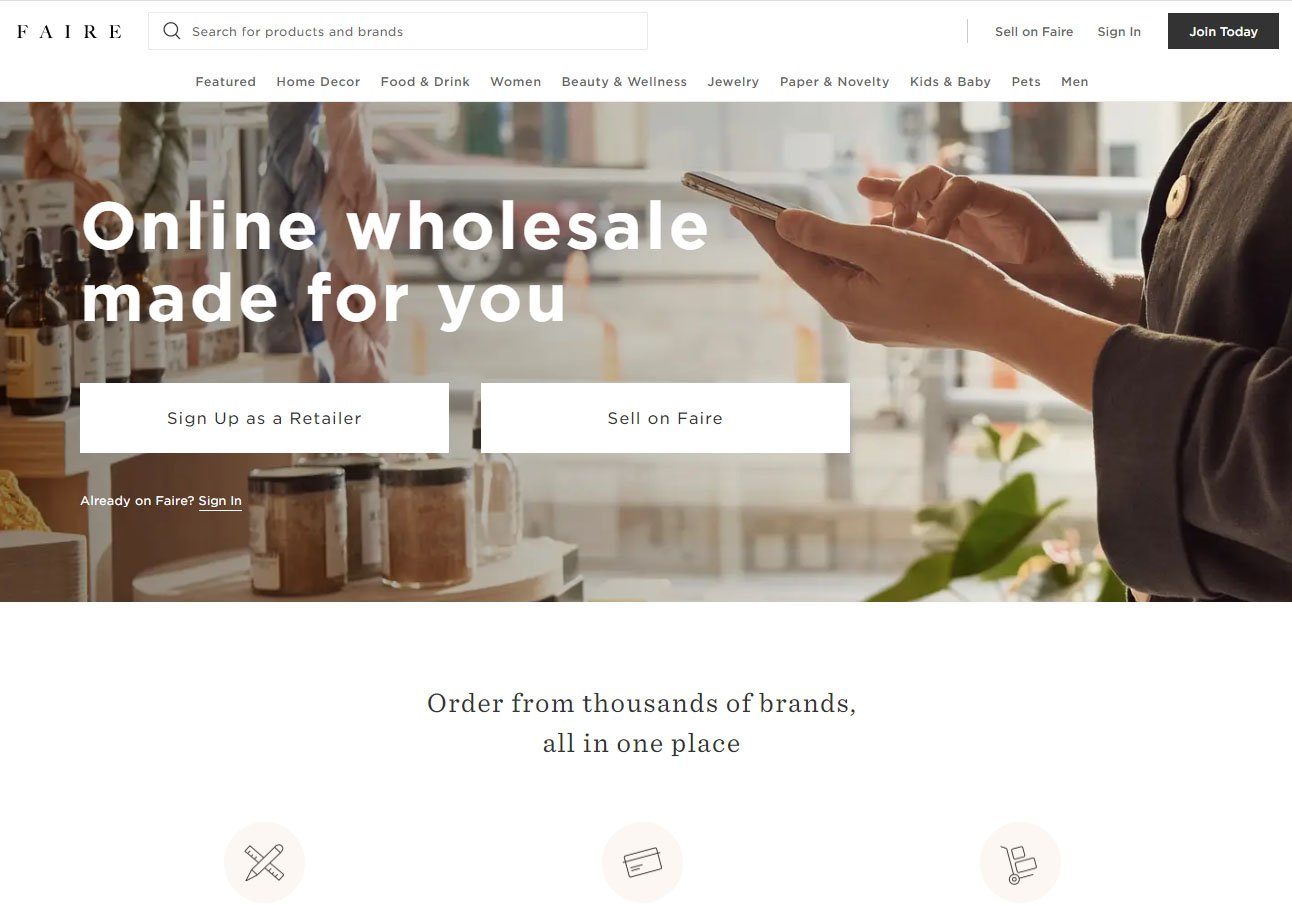 Created by Marcelo Cortes, Daniele Perito and Max Rhodes, Faire serves as a marketplace that uses machine learning to match local retailers with product brands that uniquely fit their stores. The platform connects brands and boutiques from all over the world, creating a thriving community of more than 75,000 small business owners. 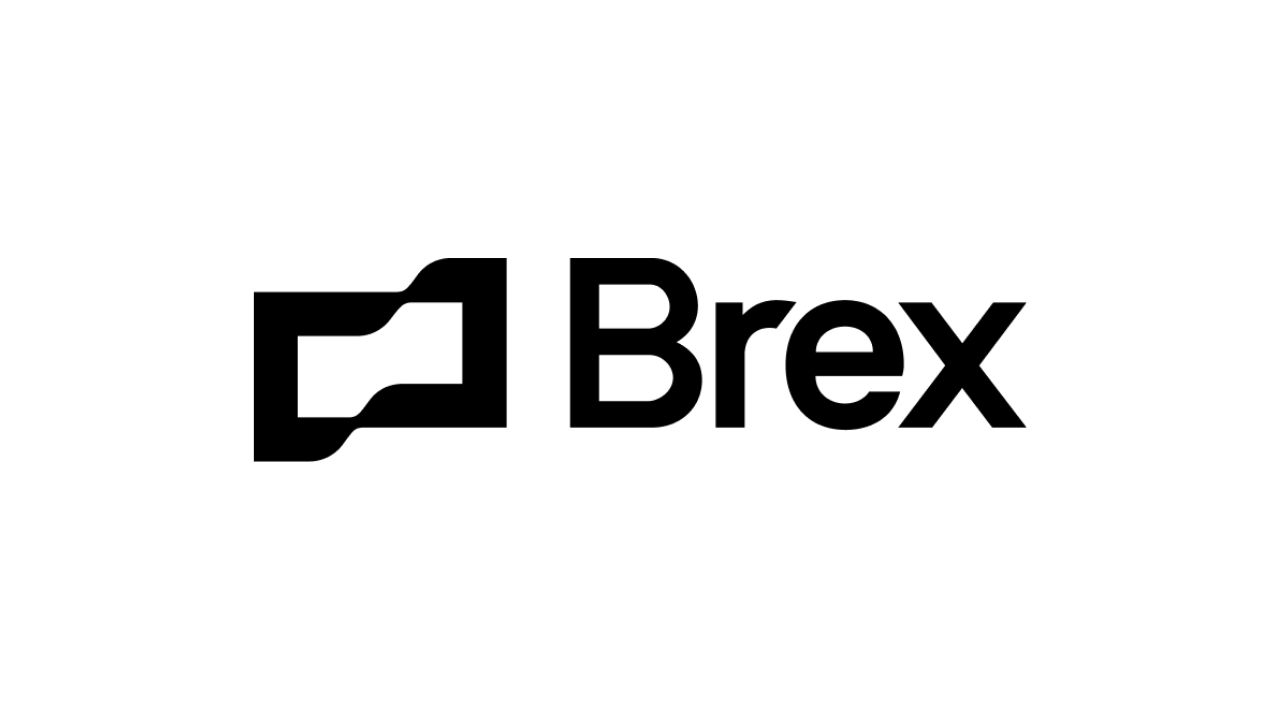 Brought to life by Henrique Dubugras and Pedro Franceschi, Brex operates as a fintech designed to serve the next generation of growing businesses. It helps customers increase their presence by integrating software, services and products into a single experience. The company announced in the past weeks that it will also expand its global footprint. With this development, Brex client venture founders can scale their business from anywhere. In this context, the company offers anywhere access to credit cards, business accounts, expense management software and venture debt services. 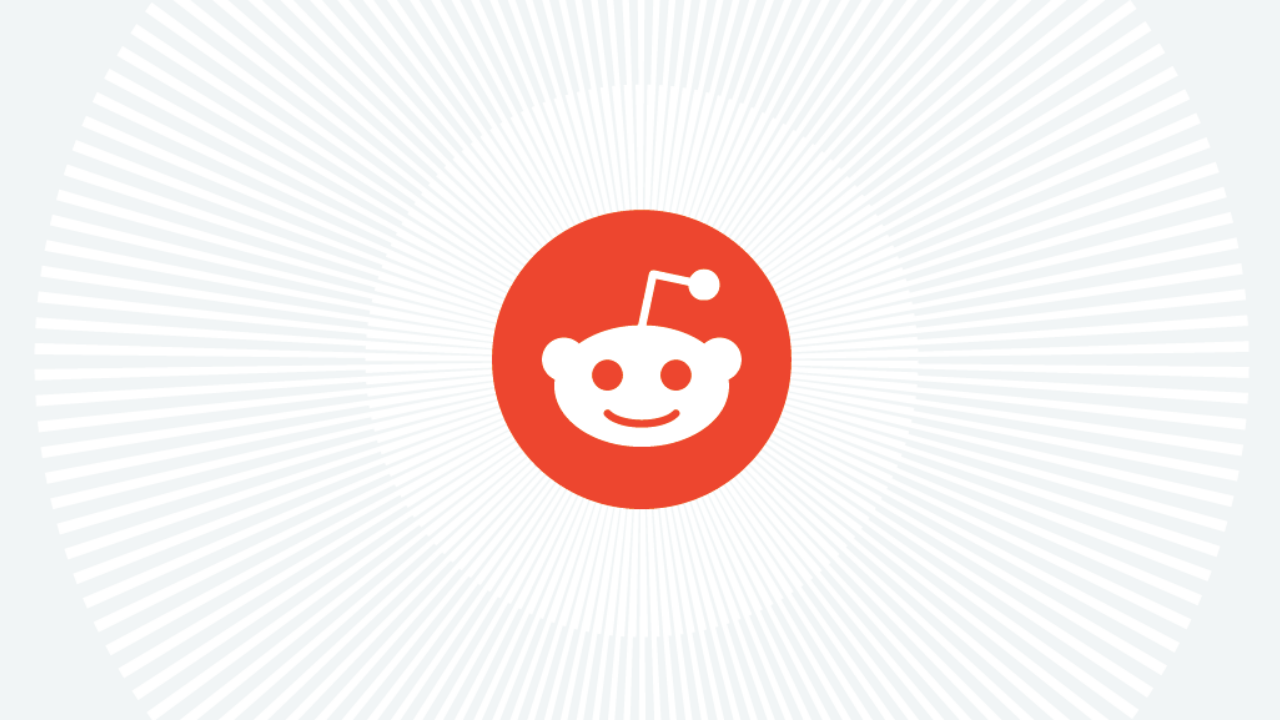 Reddit, which was launched in 2005 by Steve Huffman and Alexis Ohanian, is a social platform with millions of users around the world. We can also call Reddit an online community where users post, vote and comment on content, news and discussions. Users can share posts that can contain links, text, photos and videos, and other users can vote on these posts.

To all companies on the list from here you can take a look.

The startup that automates the workflow without the need for coding knowledge: Make

The startup that automates the workflow without the need for coding knowledge: Make