Apple, with apps and wearables, as a core part of its healthcare and healthcare business strategy he sees. The main source of the company, which entered the field of health with the Apple Watch collecting ECG data, was the iPhone and Apple Watch. Thanks to the applications, these devices collect data such as the number of steps, heart rate, waiting times, exercise types and durations of the users. In other words, Apple entered the healthcare field not with the devices it developed and produced, but with the applications it designed for these products.

Of course, this is not today’s plan, Apple Health (Apple Health), which was first announced for iOS 8 and iOS 9 at the Worldwide Developers Conference 2014, introduced the health application. Thus, it started to directly monitor and analyze the biochemistry and physiology of the users for medical and general sports purposes. 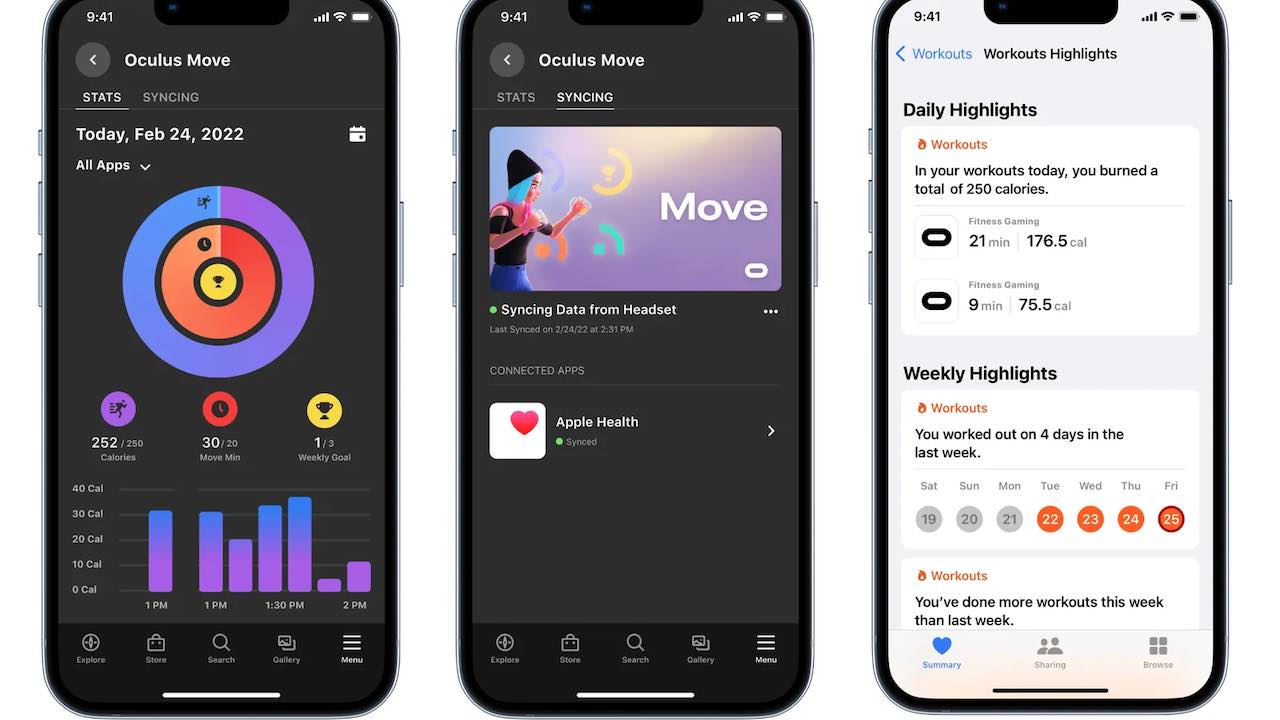 Meta also became one of the companies that focused on studies on this subject. It even went one step beyond Apple. As of next April, the company announced that it will let you view VR fitness stats on the Oculus Move via its iOS and Android mobile apps.