Mesut Çevik: “Metaverse will be one of the blessings of the internet, not the future.”

Webrazzi Digital tells you that Metaverse and NFT issues will be on the agenda in 2022. we transferred. Blockchain game producer and content producer Mesut Çevik “What is not the metaverse?” He was on stage with his session titled.

He started his Agile presentation with the words “Metaverse is not the future of the internet”. Referring to the game industry, Agile reminded that the expectation of users is an environment where they act with different identities. Agile cited games from 1997 to 2004, from Second Life to World of Warcraft. “The metaverse is being launched as if it has just begun,” said Çevik, adding that this is a race to sell hardware. He conveyed the in-game currency fictions in Warcraft. “The metaverse will be one of the blessings, not the future of the internet,” he said, adding: “The thing we call the metaverse has already been around for years.” 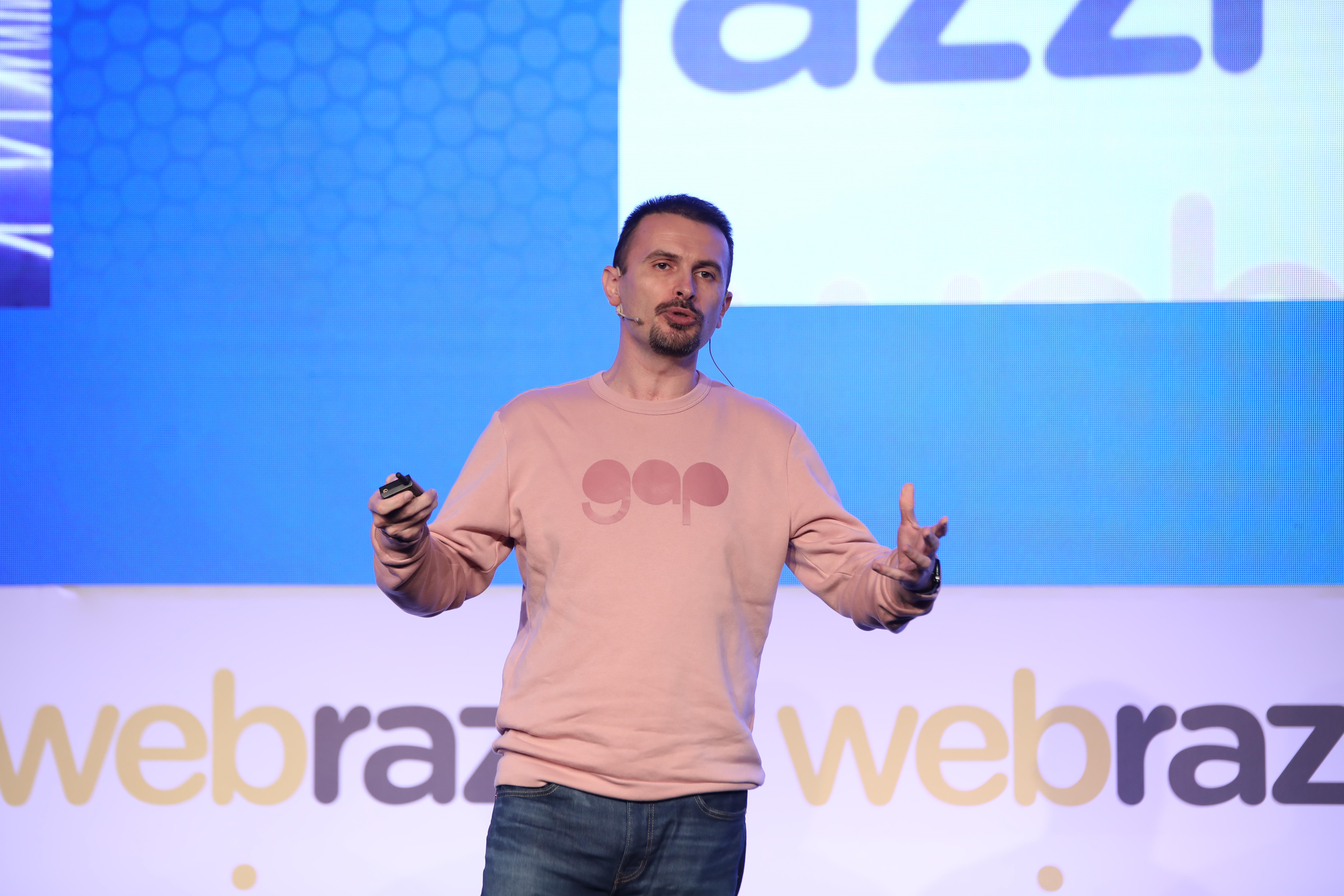 Stating that AR titles published the first prototype in 2013 and the first versions in 2016, Çevik said, It was not adopted by people due to its difficulties in use and not providing the desired interaction. said. He shared the Roblox example as part of Metaverse initiatives that do not need VR and AR headsets.

“The metaverse is not new to brands.” Mesut Çevik said, reminding his cooperation with Vestel in “I can football” 2008. Saying that Metaverse has only changed its name, he said that the marketing teams alienated people by naming multiplayer and gamification structures as Metaverse.

He answered the question “What does the metaverse promise?” with an example from FIFA. “You cannot move your FIFA items to another game.” said. Agile reminded that if your account is blocked, all gains will be gone.

Stating that the gains in FIFA will be yours when the blockchain comes into play, Mesut Çevik said, “You will be able to take the gains and move them to another game and sell the account to someone else.” said. Stating that crypto assets will create a real gain, Çevik talked about the project setups that will enable you to earn NFTs with loyalty programs, where you can spend the points received from the bank on coffee. He described these fictions as “a true metaverse project”.