The concept of sustainability is now one of the sine qua non of today. While resources are being depleted so rapidly, while the world is struggling with the climate crisis and the necessity of accelerating the measures taken in this area, both individuals and brands have started to take their own precautions. One of the initiatives we come across in this context is Dogs of Istanbul. DOG.IST.

Fulya Hero and Ali Kahraman Founded by DOG.İST, as a sustainable, nature-friendly pet brand, it is an initiative that designs collars by transforming waste pet bottles collected from the oceans into soft and durable yarn as a result of nearly 2 years of R&D. DOG.İST manufactures food containers from steel as ergonomic and antibacterial; In the selection of this product, the fact that the steel is recyclable is prioritized. The founders of the company define DOG.İST as a stance brand that aims to change our consumption habits with environmentalist methods.

The development process of DOG.İST, which started in 2020, was primarily shaped on the production technique. As a result of detailed analysis, they succeeded in turning waste into sustainable, environmentally friendly collars. Then, the testing stages of the products, especially their own dogs, were completed. Concurrently completing international certification (Repreve, etc.) processes, the initiative also developed food and water containers that our pet friends can use in a healthy way by combining steel with design. Thus, within a period of approximately 2 years, nature-friendly, sustainable and long-lasting products were offered to pet owners in 2 different categories.

DOG.İST earns income from the sales of the products it develops. 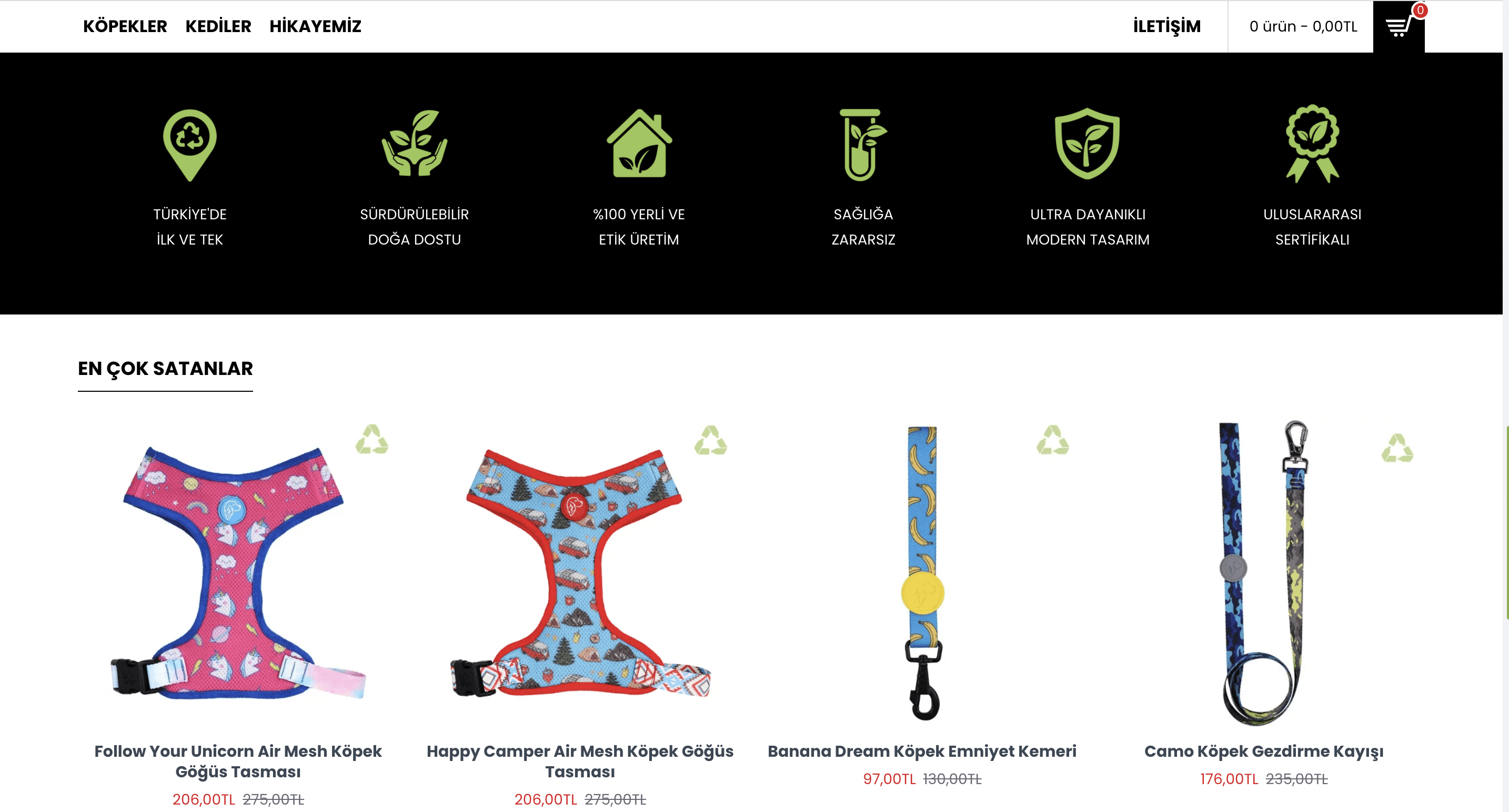 The initiative met with the consumer on dogist.co in October 2021. Thousands of animal lovers in search of environmentally friendly products were reached in nearly 30 provinces in Turkey, especially in big cities, in a period of approximately 5 months. According to the shared information, each DOG.iST collar consumes 62% less energy and 20% less water, which is an important step in protecting the world’s resources.

Wants to go on an investment tour

DOG.İST, which is currently operating with a team of 10 people, wants to increase its team to 20 people by 2023. Fulya Kahraman, who said that they have financed the product development and all processes of DOG.iST with our own resources, states that they have not received any investment so far, but that they have plans to go on an investment tour in order to accelerate the steps they will take especially in the US market.

Saying that they have reached a significant number of pet owners in Turkey very quickly through Dogist.co, Ali Kahraman also states that they will deliver DOG.IST products to those who want to try them, with agreements they have made with important market places without opening a sales point in Turkey and in the international market.

It will be opened abroad, especially in European countries such as the Netherlands, Germany and Hungary.

DOG.IST, which will announce its two new business partners in Turkey in the coming months, will also bring DOG.iST collars to consumers in European countries such as the Netherlands, Germany and Hungary, as well as in England and the USA, thanks to the agreements it has made this month.